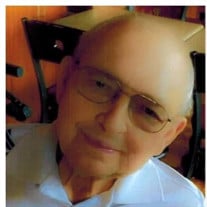 Raymond Van Beveren, 81 years young, passed away on October 16, 2021. He passed away in his home town of San Antonio Texas. Raymond was born on 09/26/1940 in the back of the Salon his parents William and Annie ran, and was actually delivered... View Obituary & Service Information

The family of Raymond August Van Beveren created this Life Tributes page to make it easy to share your memories.